One month after the end of the Toastmasters Year, outgoing and incoming district leaders got together for an end of the year party in London. 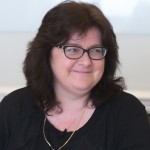 Our Past District Director, Jean Gamester gave out thank you shields with many of last year’s leaders, including the district leadership team and those who have supported on committees and in key roles.  She also announced one of the winners of special awards for the year – Division Director of the year. 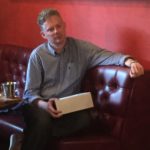 This was awarded to Richard Blackman, last year’s Division J Director, for leading the growth and success of the division last year, and for his mature and thoughtful handling of challenges and opportunities alike throughout the year.

There are more awards to be given out at the Hall of Fame in November at the Woking conference, including more recognition for district leaders, Area Director of the Year, Club of the Year and Member of the year.  Who will it be?  Come along to the conference to find out!!