Posted on 27th April 2017 by Pedro Casillas in Division B | Comments Off on Division B contests – results!

From Florian Bay, Division B Director The workshops on offer covered topics such as rhetoric, body language, trust and storytelling. All the workshops were thoroughly enjoyed by those present and attendees also drew inspiration from two pre-contest keynote addresses by Toastmaster Bob Ferguson and by Peter Botting.

The standard in both contests was extremely high. In the morning, the best evaluators from West London regaled the audience with in depth-analysis of a mystery speech about Meritocracy. Our international speech contestants finished the day by inspiring the audience with subjects including fighting fires in the jungle and climbing Alpine peaks.

A thoroughly excellent day enjoyed by everyone present!

END_OF_DOCUMENT_TOKEN_TO_BE_REPLACED

Posted on 9th January 2017 by Helena Brewer in District Leadership 2016-17, Division B, Featured Posts, Workshops and events | Comments Off on Breakfast Briefing – 7 February

We have invited the HR Directors of a number of large companies and Government Departments based in London to find out how Toastmasters International can help their organisation strengthen their employees’ communication and leadership skills.

The briefing lasts about an hour and will give them an introduction to how Toastmasters works, the benefits for their organisation and their staff, and share exciting news about the new Toastmasters Pathways programme.

If you know of an organisation that would like to attend, please email me to register. The briefing is limited to the first 20 confirmed delegates. 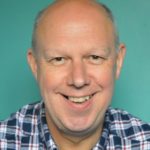 Join us for the documentary SPEAK

Posted on 11th November 2016 by Pedro Casillas in Division B, Workshops and events | Comments Off on Join us for the documentary SPEAK

From London Division B Toastmasters

Join us for a screening of SPEAK the movie with Thien Trang Nguyen Phan, Finalist at 2016 World Championship of Public Speaking. Register here on Thursday 24 November 6.30pm-9pm, Canary Wharf. SPEAK is a documentary film about the fear of public speaking, and the Toastmasters World Championship of Public Speaking. Captured over an almost two year journey it all culminates in a week of fascinating human drama in Calgary, Alberta, after which one person is crowned “World Champion of Public Speaking”. Funny, inspiring, moving, and utterly absorbing, SPEAK follows the trail of those brave souls who take on the fear of public speaking – the world’s #1 fear – and live to tell the tale.

Funny, inspiring and moving, SPEAK tells a story about hope, perseverance and transformation – a story we can all relate to.

One of the 2016 Finalists of the World Champion of Public Speaking will be joining us for this event. Thien Trang Nguyen Phan represented our District this August in Washington DC and became the first member from the UK since the early 2000s to win her semi-final and to compete in the final. Thien Trang will be sharing her story and experiences in Washington with us.

This will be a FREE event, but attendees must pre-book attendance here

And are invited to donate £3 on the day to help pay for the costs of screening the movie. A raffle will be held on the evening with prizes at the end of the event!

Congratulations to our Winners

Posted on 11th November 2016 by Pedro Casillas in Contests, Division B, People | Comments Off on Congratulations to our Winners

Our 2016 District 91 Humorous Speech Champion is:

Many congratulations to both of them. 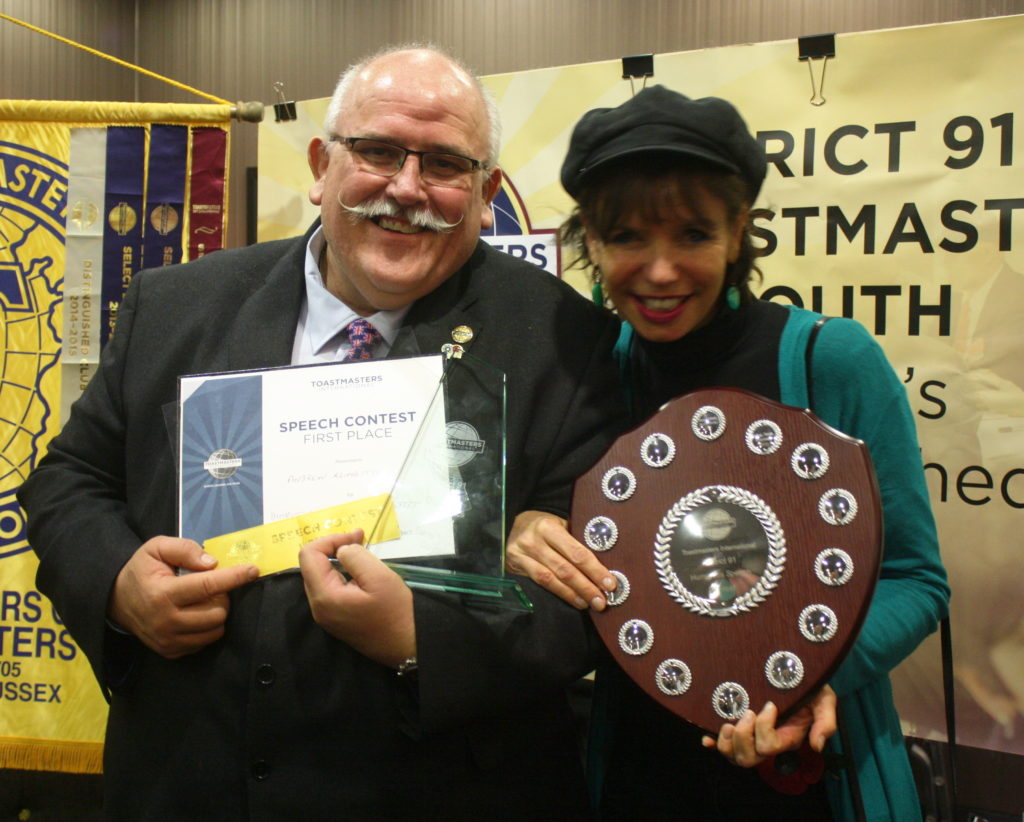 Come to our evaluation workshop 13 Oct

Posted on 9th October 2016 by Pedro Casillas in Division B, Workshops and events | Comments Off on Come to our evaluation workshop 13 Oct The workshop covers why to evaluate, key evaluation concepts, and how to analyse a speech. The workshop will include three prepared speeches followed by evaluations using different methods of analysis. After each evaluation the audience will give additional feedback to the speaker, practicing the same method of analysis. The thinking and feedback skills strengthened by evaluating are useful in every area of life!

Where Tate Modern Room, Double Tree Victoria, London SW1V 1QA (towards the back of Victoria Station)