The contest culminates at the Toastmasters International Convention when one of the winners from the semi-final stage becomes the World Champion of Public Speaking. 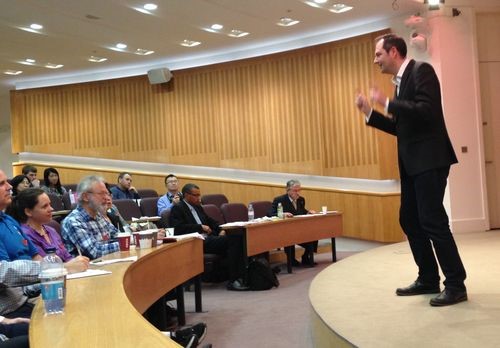