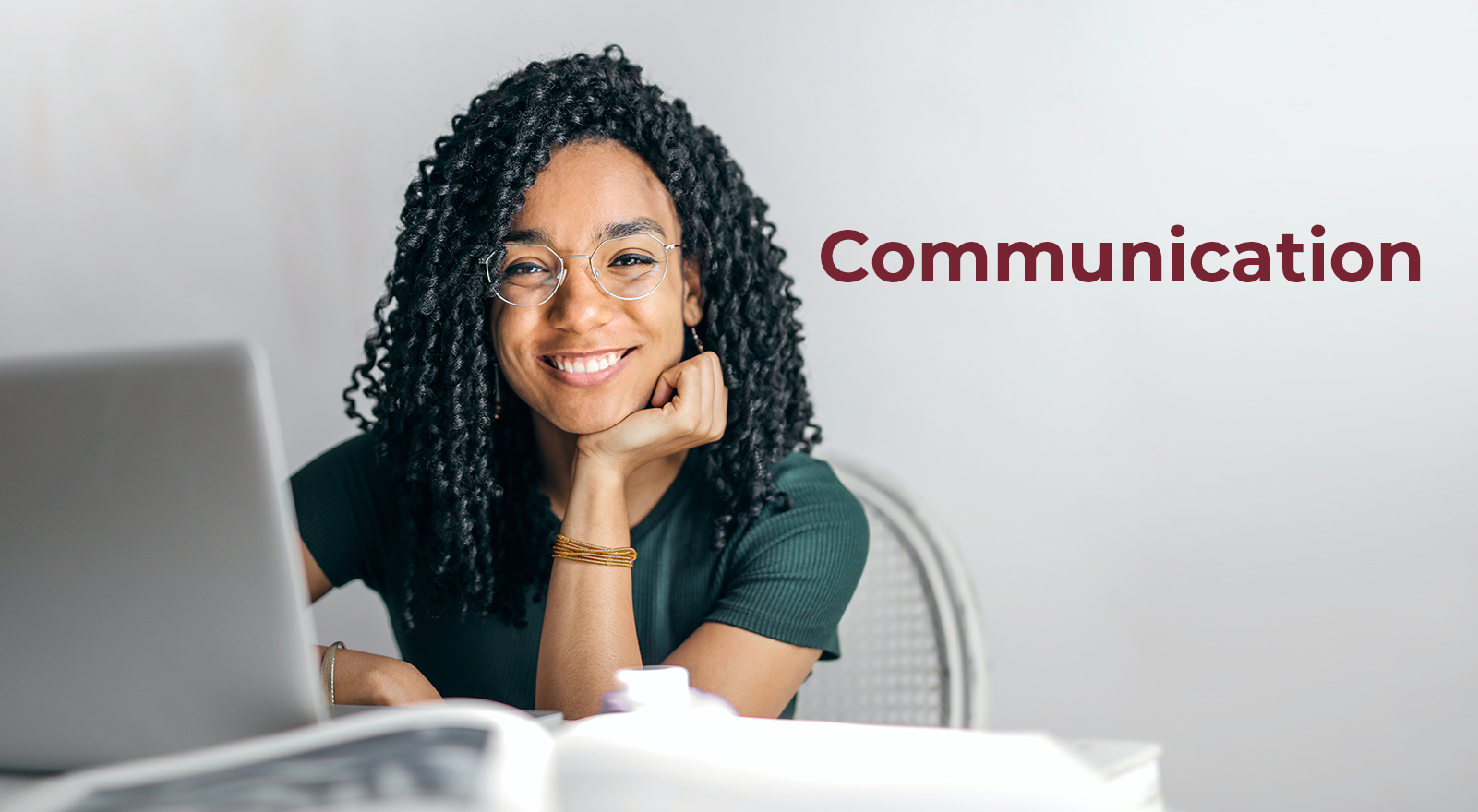 Toastmasters District 91 is part of Toastmasters International, a non-profit educational organization that teaches communication, public speaking and leadership skills through a worldwide network of local clubs.

Toastmasters International is made up of 364,000 members across 145 countries with 16,200+ clubs. Toastmasters International uses a local club-based structure. The clubs in District 91 range from Deal to Cardiff and from Southampton to Ludlow, spanning over the south of England and Wales. On average, our clubs have around 20-40 members, each one of these has the single desire of becoming better a communicator and leader.

Toastmasters as we know it today began when Ralph C. Smedley started working at the newly organized YMCA in Santa Ana, California, in 1922, and for the first two years, his time was spent building a home for the organization.

It began as a series of speaking clubs organized by Ralph C. Smedley during his time working for the YMCA. Back then, he saw a need for the men in the community to learn how to speak, conduct meetings, plan programs and work on committees, and he wanted to help them. Since 1924, Toastmasters International has helped people from diverse backgrounds become more confident speakers, communicators, and leaders.

However, his passion for helping others learn to speak and lead remained. Once the new YMCA building was christened in April of 1924, he was able to introduce the idea of Toastmasters, and organize the Toastmasters club that eventually became Club No. 1 of Toastmasters International.

Since then Toastmasters International has grown, to an organisation of over 16.200 clubs, all empowering individuals to find their voice and become inspiring leaders.

Week on week, learn new skills and how to communicate with confidence.

Develop your leadership skills and learn how to motivate.

Find your voice and shape your future, learn how to speak with confidence.

Expand your knowledge in a safe and friendly environment, and improve your self-esteem.

Share your life experiences and build life-changing friendships and connections.

Explore your creative side, and storytelling, while also improving your vocabulary.

Achieve the skills to speak with power and persuasion and gain a competitive advantage.

Focus on self-development and obtain skills for life.