What is happening in Division A?

We are only one month into the new Toastmasters year, but the division has been very active so far, bearing in mind that the new committees are still getting to grips with their new roles. Division A ended last year as a President’s Distinguished Division when our newest club Verizon EMEA Online Toastmaster’s Club chartered on June 29th. We are all rooting for Taunton Speakers to join us as our 23rd club in the near future.

This year sees new Area Directors for all 4 Areas (Benjamin Jones, Paul Molyneux, Haritosh Srivastav, DTM, and Xavier Graham), plus an old hand Mike Burrows, DTM, who is giving a helping hand as one Area Director had to take some urgent time out (thanks, Mike!)

First, a few numbers. The Division has gained 14 new members and achieved 14 education awards so far this year, including a Level 5 award for Clare Crowther at Armada Speakers. As for all the other divisions, July is Toastmasters Leadership Institute month and Division A held a very well-received event on July 17th (one of the sunniest days of the year). There were excellent presentations covering the basics that all new club officers need to know, and the event closed with the very topical subject of hybrid meetings. 5 clubs have 7/7 club officers trained and another 12 have reached the minimum of 4 or more.

Now some updates from some individual clubs.

Hamwic Speakers received a Special Commendation at the recent Hall of Fame for its brilliant Court Chaos event earlier in the year. It was masterminded by Benjamin Jones and featured Immediate Past District Director Arnaud Sartre, DTM. Moreover, there was a magnificent guest performance by International President Richard E. Peck, DTM!

On August 10th Hamwic Speakers are holding their annual Walk the Old Walls of Southampton meeting again this year, after missing last year. If you have never tried an outdoor meeting, it is tremendous fun and challenges your speaking skills in different ways!

Shilling Speakers is hosting Andrew Bennett for an interactive workshop ‘Your Engaging Voice’ on 27th October at 19:30. Register at https://bit.ly/3iWqgd7

Ferndown Speakers rose from the ashes last year with some help from two super Club Coaches – Rose and Zenab – to finish as a President’s Distinguished Club. But they are now saying farewell to one of their founder members Barry Mitchell who has been a Toastmaster since 2002, firstly with Cottonwood Speakers which then became Hallmark Speakers. Barry, seen here at a farewell lunch with fellow Toastmasters leaves Ferndown with a well-earned Triple Crown and is heading to France to live. 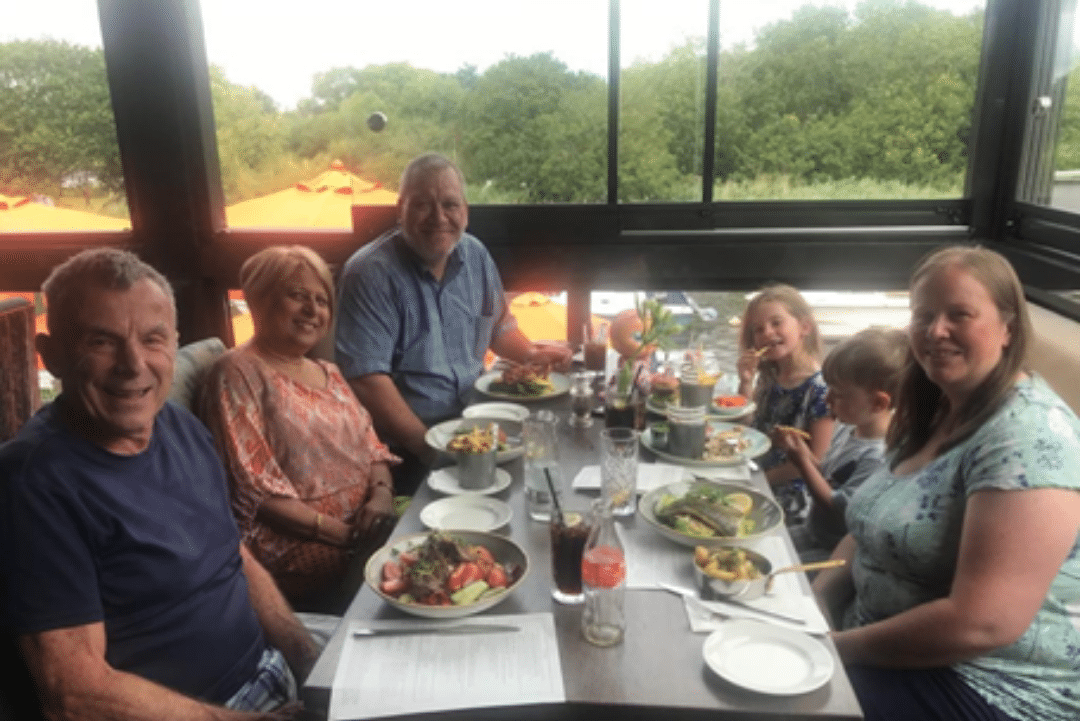 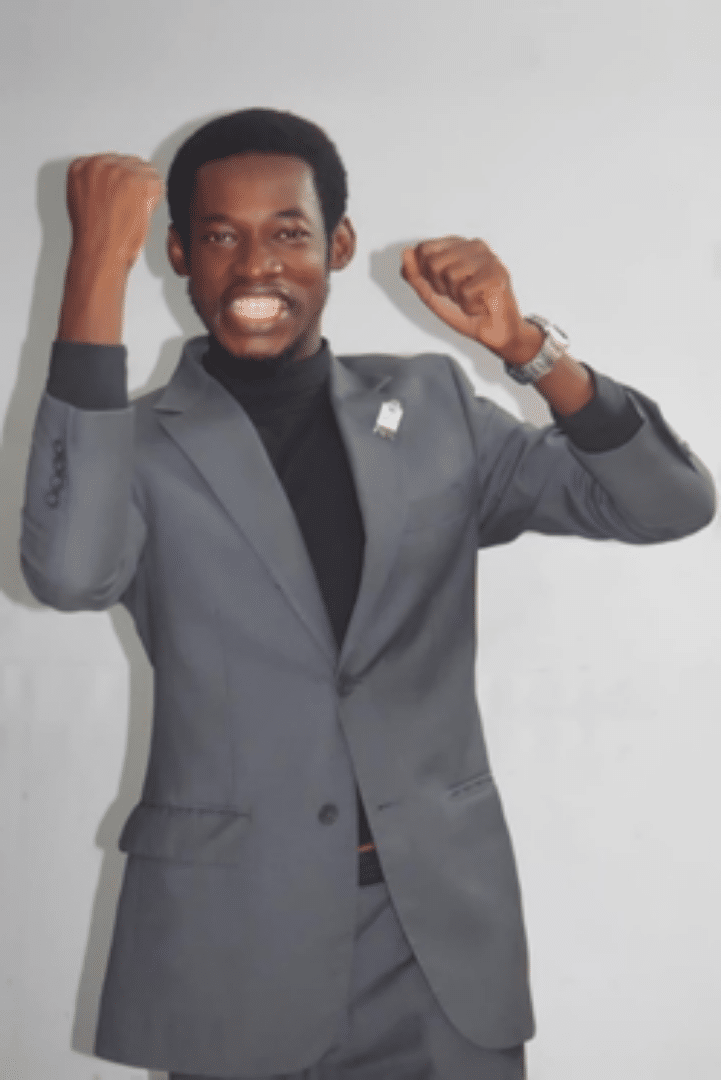 International online Hamwic Speakers member from Cote d’Ivoire Lancina Bamba seen here celebrating being awarded the Chevening Scholarship to study MSc at Southampton Uni, will, at last, be able to attend either a live meeting or a hybrid meeting at Hamwic soon. Lancina is also proudly wearing his recent Triple Crown award. Lancina credits his confidence and his success gaining his scholarship to being a Hamwic member and to all the support and help he has had to improve his speaking skills in English.

Casterbridge and Hamwic member Ben Sloyan is enjoying lots of guest speaking opportunities after becoming D91 International Speech Contest winner this year. I’m sure he is already preparing for the up-and-coming contest season!

Immediate Past District Director Russell Streeter, a long-time member of Solent Speakers, will be taking to the Tedx stage in Southampton on October 12th with his talk ‘How to Save a Human Life’. Carrying on the Tedx theme, Anthony Garvey, DTM from Shilling Speakers is in the Tedx Tralee spotlight on October 15th with his talk ‘Presenting Naked’. Good luck, Russel and Anthony!

Quick shout out to the new President of Spinnaker Speakers, Ian Venner. Being a reasonably new Toastmaster he took advantage of the opportunities of being online to visit lots of clubs which helped him complete a Path in a Month challenge earlier in the year. From the experience he gained completing that challenge, Ian took the Speaker to Trainer workshop with Sam Warner and is now finalising his own workshop series and freely admits that being a Toastmaster has changed his life.

My final success story is about one of the Division’s current Area Directors – Haritosh Srivastav, DTM, also President of Basingstoke Speakers. He has published his first book “Small Town Bigger Dreams“. Lots of useful content in it about life skills, motivation, and goal setting. An excellent read on Amazon Kindle!

Finally, the Division has every intention of continuing to focus on the excellence and success of all its clubs and members. We are looking forward to having a great year. So why not pop along to one of our meetings and see what Division A has to offer!