So Many Goals, So Little Time 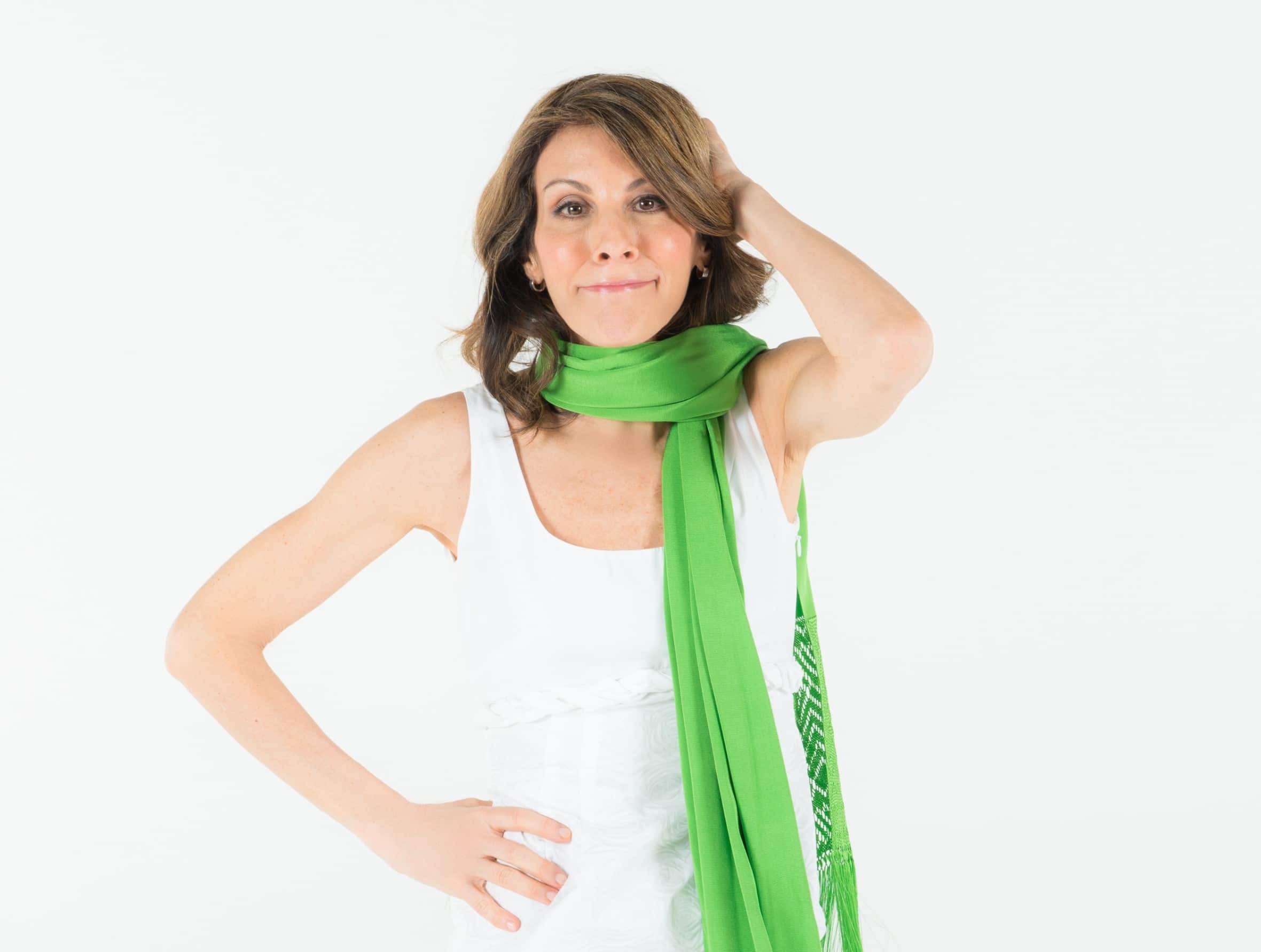 When Chris Arning (new PRM for District 91) asked me to write on ‘Achievement’ I was thrilled!

At the same time l thought, ‘Shouldn’t he ask someone who has actually achieved something?’ Like the Dalai Lama, Bill Gates or … Andre Ortolf …

You know… that genius? The record holder for eating most Marmite?

But then it dawned on me that these ACHIEVERS might not be readily available. Me? I’m as available as social media and just as needy. So, you’re stuck with me, which isn’t such a bad thing. Who better to lead you through the achievement maze than someone whose greatest accomplishment so far is, ‘She tries really hard’?

Besides, real achievers don’t talk about their success because that’s boasting.

They just write about what they’ve accomplished and get loadsa money. That’s where we non-achievers come in. We buy THEIR books, watch THEIR TED Talks and are instrumental in helping them achieve (even more) financial security. Without us they would be a bunch of sad individuals looking in the mirror repeating ‘I am important, I am important’. Like I do every day.

The world needs ‘non-achievers’ and by that, I mean people that eat baked beans on toast for dinner on a regular basis (with cheese if ‘gourmet’). What it doesn’t need is over-achievers, also known as insufferable brats. These are the people that have already achieved GREAT things in their lives but want even more! For example, Toastmasters who repeatedly win ‘Best Speech’ but continue to participle … and win, again. Every club has one and if you can’t think of who it might be, it’s probably you?

We can’t forget the post-life-achievers, like Vincent Van Gogh, Frank Kafka and Emily Dickinson, who all missed out on the fame and fortune that followed their deaths. They are testimony to ‘Hard Work Always Pays Off in the Future’, although if you have to wait that long, maybe go with ‘Laziness Always Pays Off Now’.

Finally, there’s the Achieving-Without-Really-Trying. Guys and gals born in Promotion-Ville with a fast-track to the top. Case example is ‘Peter the pot head’, our high school stoner. Seldom attended class and if he did it was in a weed induced haze, wearing T-shirts said ‘The Marijuana Leaf is Organic’. A total loser, right? Wrong! Today he’s head honcho in the World Health Organization. Me? I had perfect attendance and wore white, overly starched blouses ‘sans’ message. Where’s my promotion?

Now you might, or might not be an achiever, although I suspect that if you have time to read this … you ain’t achieving much at the moment, but don’t worry, help is at hand!

I have started the Slow Achievement Movement #SlowAchievement, specially designed for the likes of us. Similar to the Slow Food and Slow Life philosophies, Slow Achievement focuses on making sure you take a loooong time accomplishing your goals with no guarantee you’ll actually achieve them.

First step is to give up the following motivational quotes that lead to nothing but stress and unhappiness:

#SlowAchievement believes life will force you into all kinds of uncomfortable zones … why actively seek more? For example, the London Underground at peak hour (actually, the London Underground at any hour), lifts that smell of BO, Yoga teachers that think they’re the Messiah, baristas who want you to think coffee is hard to make … see what I mean? The list is endless!

This dangerous quote is said to be responsible for many Everest deaths, not to mention most unwanted pregnancies. #SlowAchievement thinks the opposite: For goodness’ sake Don’t Do It! If you do, make sure you have mountaineering experience and/or wear protection.

A very irresponsible message that must be stopped immediately. People have been pushing past their limit for decades and our society is getting bigger and bigger. #SlowAchievement recommends staying within the limit and you’ll reach a healthier weight in no time.

Walt Disney’s famous words were ‘If you can dream it, you can achieve it’.

Slow Achievers we dream big! That’s why we sleep a lot.

Now if you’ll excuse me, I’m taking a siesta.

——— Sonia Aste is a Toastmaster who has given herself ten thousand years to ‘make it’.