The Laughing Toastmaster: To Host, Or Not To Host?

That is the question…

…you might be asking thinking about organizing an Open House for your club.

Whether ’tis Nobler in the mind to suffer (you’ll end up seeking professional help),

The Slings and Arrows of Outrageous Fortune (no fortunes to be made, in fact, you’ll lose money on the nibbles everyone will ignore, as they head straight for the booze),

Or to take Arms against a Sea of Troubles (more like a tsunami),

And by opposing, end them (the only thing to end is the thought that it would be easy). 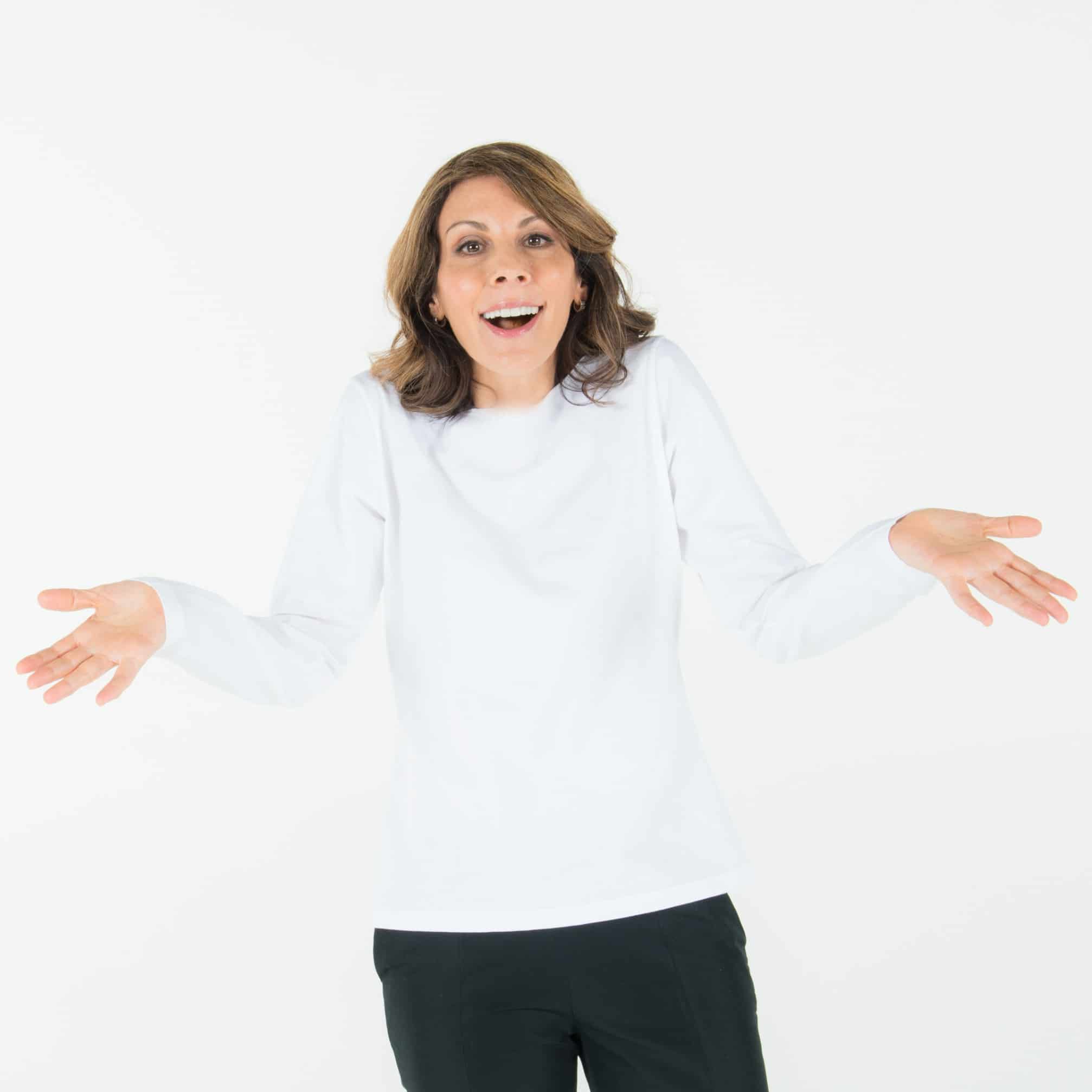 When I became the President of my club, I decided to host an Open House so elaborate, so magnificent that it would rival the Royal Shakespeare Company’s production of the Danish play!

Unfortunately, it turned out more like a low budget version of ‘A Midsummer Night’s Dream’, filled with chaos, comedy and confusion. And before you quote, The lady doth protest too much methinks… let me tell you why, compared to hosting an Open House, Hamlet has it easy.

First of all, he’s from Denmark, a country that for the past ten years has scored among the top three nations in The World Happiness Report. No offence, but if you’re a Dane and insist on moaning, you deserve to be miserable. Yes, it’s bad news – Hamlet’s uncle kills his Dad and marries Mum. But at least he doesn’t have the keynote speaker fooling around with the helium balloons and then saying he has no idea why his voice sounds funny…! In Hamlet’s words Doubt truth to be a liar.

Plus, his Dad mentors him! OK, Dad’s a ghost, which is scary, but not as frightening as the District Director showing up saying, ‘Oh just ignore me… imagine I’m just a guest. GULP.

Then, it’s true: Toastmasters provides loads of help! But on the night, there’s no time for coaching. In fact, you’re the coach. I felt like José Mourinho, loved one minute, hated the next, and no one could pronounce my name correctly. And just like in a football match, if the Open House goes well, you shout ‘What a fantastic night, the speakers were wonderful!’, and if it turns out badly – ‘The club could use some help’ (Toastmasters speak for ‘Who picked her as President?’).

Lastly, the Danish prince moans endlessly, but doesn’t do much, does he? As a host you have loads of work, never mind organizing the night! When sorrows come, they come not single spies. But in battalions! But will these help?

To Host or not to Host?

So, if it’s that difficult why do it? Well, it’s for those magic moments, like when a famous soul singer came on stage impromptu and a Toastmaster (me), ruined it by joining in with a tambourine.

It’s also about worldwide recognition, ‘Is this the Toastmaster thingy? Does it include free drinks?‘

Still, my advice is to go for it! Give it all you’ve got because despite everything that went a little wrong, thanks to the great Open House team and our club mentor we signed up five new members on the night! And six more later that month.

Though this be madness, yet there is method in it

Every club is unique and wonderful and an Open House is a great way to SHOW-OFF!

Sorry, I meant, ‘Show members of the public what Toastmasters is all about’.

So be brave! Be bold! Be brilliant! Above all, be yourself, because as Shakespeare writes, To thine own self be true – which is the best advice of all.