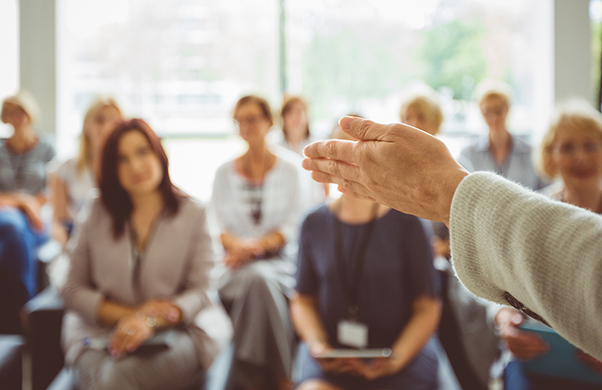 Key tasks for the District Director include but are not limited to:

The Program Quality Director is responsible for all aspects related to education and training within the District. This includes the organisation of the yearly District Conference and of District contests. The Programme Quality Director delivers its role through the following actions:

The Club Growth Director is responsible for growing the District through the addition of new members in existing clubs or the establishment of new Toastmasters clubs. This can take many different forms and the Club Growth Director may create specific teams or committee to support its actions. Core tasks include:

The PR Manager is responsible for both promoting the District and Toastmasters International externally and for building awareness of District events and activities within the District. This is an extensive role that interacts with much different communication and social media platforms. Key deliverables of the PR Manager and its team are:

Other leaders support the District Leadership Team by performing specific roles as part of an extended District team. They include a District Parliamentarian to advise of procedural matters when running meetings such as District Councils or District Executive Committee meetings. An Alignment Chair to preside over the drafting of a comprehensive District alignment strategy for the following programme year. A District chief judge, Logistics Manager and District Conference Chair can also complement this extended team.